Its been a brilliant couple months and I want to share it with you!

I took lots of photos in March from my time playing at the Belfast Nashville Songwriters Festival and my 3 weeks in Nashville, TN.

Nashville is starting to feel like a second home 🙂

First up at the start of March was the annual BelNash festival which has been SO good to me the past year.

I played a couple songs at the filming of a TV show called ‘Music City Roots – Belfast to Nashville’ this will be broadcast in Oct 2016 on PBS (into 60 million American homes.. yikes!!)

It was such a lovely night and I also got to hear and talk with the wonderful Jim Lauderdale and Iain Archer. Heres a little photo from the night 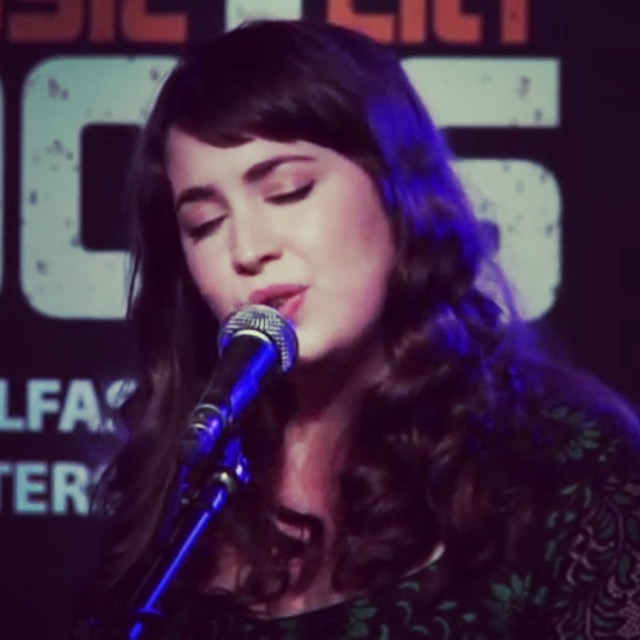 The night after, I launched my debut album ‘The Ebony Trail’ also at the BelNash festival. Such a beautiful night, I was delighted with the launch. I baked cupcakes and the room was full capacity with lots of new faces and also my friends and family. Thank you so much for coming and for all the good wishes. And a special thanks to my friend John for playing double bass on the night..He adds so much darkness to the songs!! 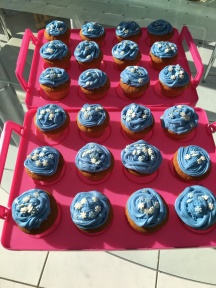 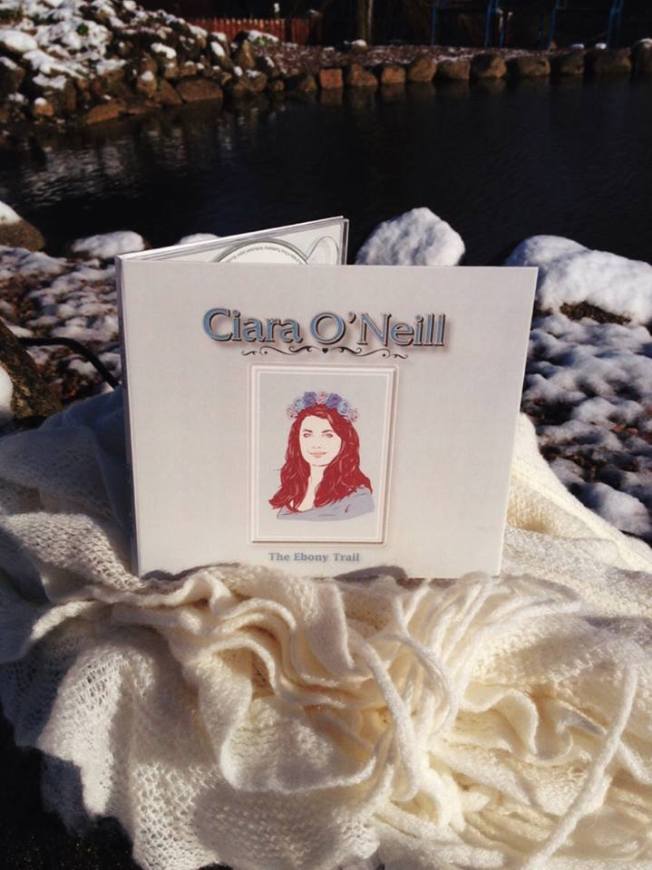 After a couple days to recover I headed off to Nashville with a bunch of Irish songwriters! What a week we had..So much ‘Craic’ (the Irish kind 😉 was had. Everyday we had meetings with industry professionals such as Publishers, Management companies etc and we played some amazing gigs including Music City Irish Fest, Curb Cafe at Belmont Uni, Music City Roots and The Bluebird Cafe. I had the best time and learnt ALOT! Everyone was so talented and each had a totally different style so it was great hearing them play every night and learning from everyone. Thanks once again to The Arts Council of Northern Ireland and Colin and Anne from Panarts for giving us the opportunity. 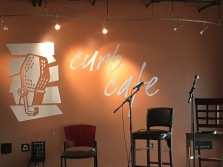 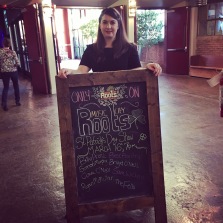 At the end of the week everyone headed off home while I stayed on for another couple weeks to get some co-writing in! I wrote so many songs during this time some of which my publishers are very excited about so fingers crossed something good will happen!

I had such a lovely time writing, hanging out with the little kitties (Kosmo and Pipi) I was cat sitting for and meeting up with friends for some great times including some fantastic gigs..Vince Gill and the Time Jumpers and Sam Palladio (‘Gunnar’ from the Nashville TV show). 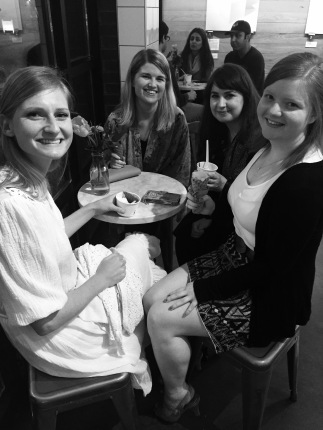 I just love this place, I meet new friends every time I come and find new amazing things to do!

But for now i’m back home in Ireland where the grass is green and the sky is blue (for a change 🙂 I’ve already organised my return to ‘Music City’ for June. Not long to go..Yay!