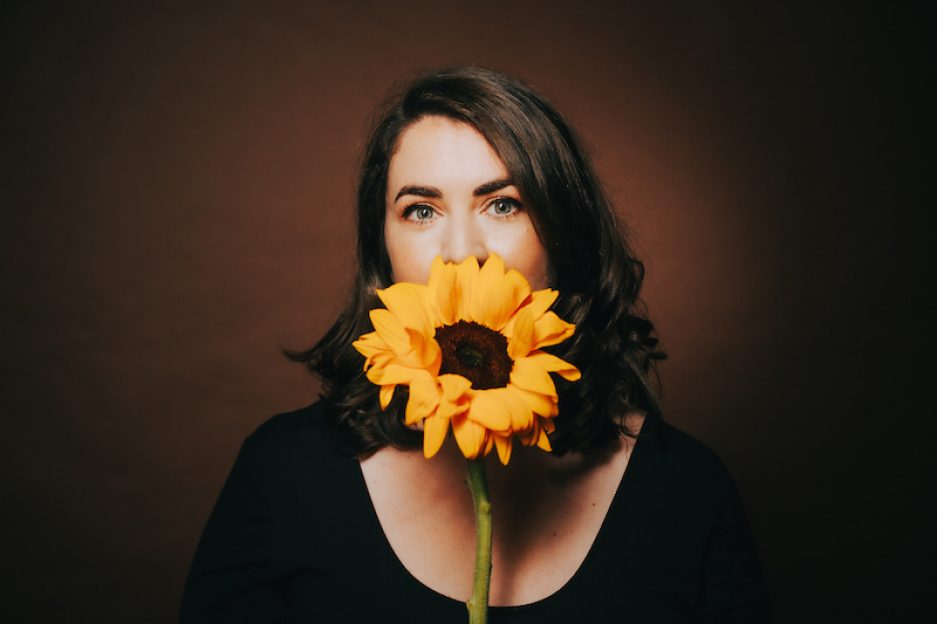 How are you all!?

It’s been a busy time recently as I have just released the first single from my upcoming debut album ‘The Ebony Trail’.

The single is ‘Ghosts’ and here is the animated video for the track created by the wonderful Ashling Lindsay .

It has been getting lots of great feedback all over the radio-waves with airplay in Ireland both North and South and even on London’s BBC Radio 6 Music on the Tom Robinson Mixtape. It was also chosen as a ‘Fresh Fave’ on ‘Fresh on the net’ last week picked out of around 150 songs.

Support like this makes all the sleepless nights, hours of computer work and hours of recording and writing all worthwhile. It’s a tough business this music malarkey..but I can’t imagine not doing it!

This week is the Belfast Nashville Songwriters Festival  and I will be playing two gigs. One on Friday night which is in the Empire Music Hall and is a live recording of a TV show called Music City Roots. The show will be broadcast into 60 million US homes in October 2016 on the American channel PBS. No pressure!!

On Saturday i’ll be launching my album 😀

Delighted to be launching it at The Belfast Nashville Songwriters Festival as these guys have been big supporters of mine and have given me some great opportunities including…another trip to Nashville!!

Yes i’ll be heading back to ‘Music City’ on the 11th March for another huge adventure including lots of industry meetings and amazing gigs including The Bluebird Cafe, Music City Roots and Music City Irish Fest. So excited and grateful to BelNash and The Arts Council of Northern Ireland for this amazing opportunity.